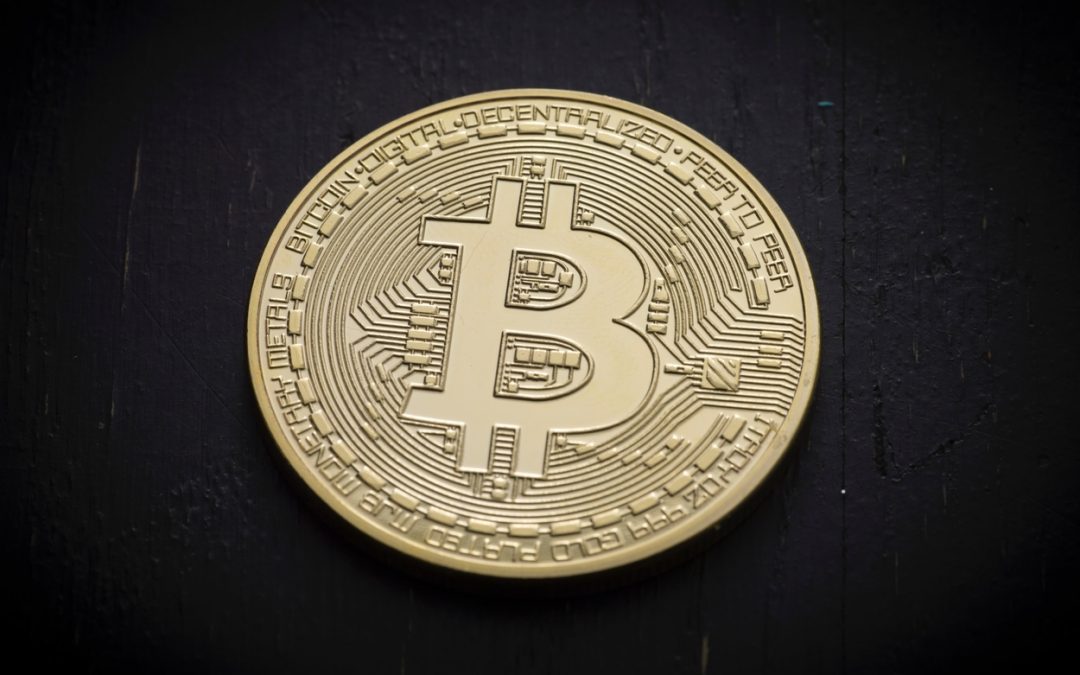 By now there is a big chance that you have already heard of Bitcoin. It has existed for over 10 years, and the big price fluctuations have made sure that Bitcoin has reached the majority of people, even getting showtime on the most influential tv and radio stations around the globe. Generally speaking though, the information broadcasted often only highlights exactly that: The price of Bitcoin.

But what is Bitcoin? Why was it created, who created it, and when? How does it work? We’ll answer these questions and we’ll shed some light on the unique features that make Bitcoin so interesting, valuable and revolutionary at the same time.

If you ask this question to a number of crypto-enthusiasts you will probably receive the same amount of different answers. That’s not because Bitcoin can transform into something different, but because Bitcoin has a lot of unique features.

And different people tend to value some aspects over the other.

At its core, it is A Peer-to-Peer Electronic Cash System, which subsequently is also the title of the Original Bitcoin White Paper, written by an individual or group of people under the pseudonym ‘Satoshi Nakamoto’.

Bitcoin enables the transaction of value from one entity to the other without any middlemen or central authority using blockchain, or distributed ledger technology. It’s a new type of digital money based on mathematics and cryptology. It is trustless, borderless and censorship-resistant. Its inflation is set and known, it’s finite and immutable. If Bitcoin survives and excels we will see it as an evolution of our current monetary system: Cash 2.0

The birth of Bitcoin

The first block on the Bitcoin blockchain, the Genesis block, was mined on January 3rd , 2009 by Satoshi Nakamoto. In this block will forever be engraved the sentence: “Chancellor on brink of second bailout for banks”. And that was not put in there without reason. While we can’t say for certain what Satoshi Nakamoto wanted to refer to with this text, a lot of clues point to it being a response to 2008’s economic crisis and the following bank bailouts, hinting to the fact that Bitcoin is a better form of money, giving us the option to not be dependent on Big Banks, who after the economic collapse showed that they privatize their profits and socialize their losses. 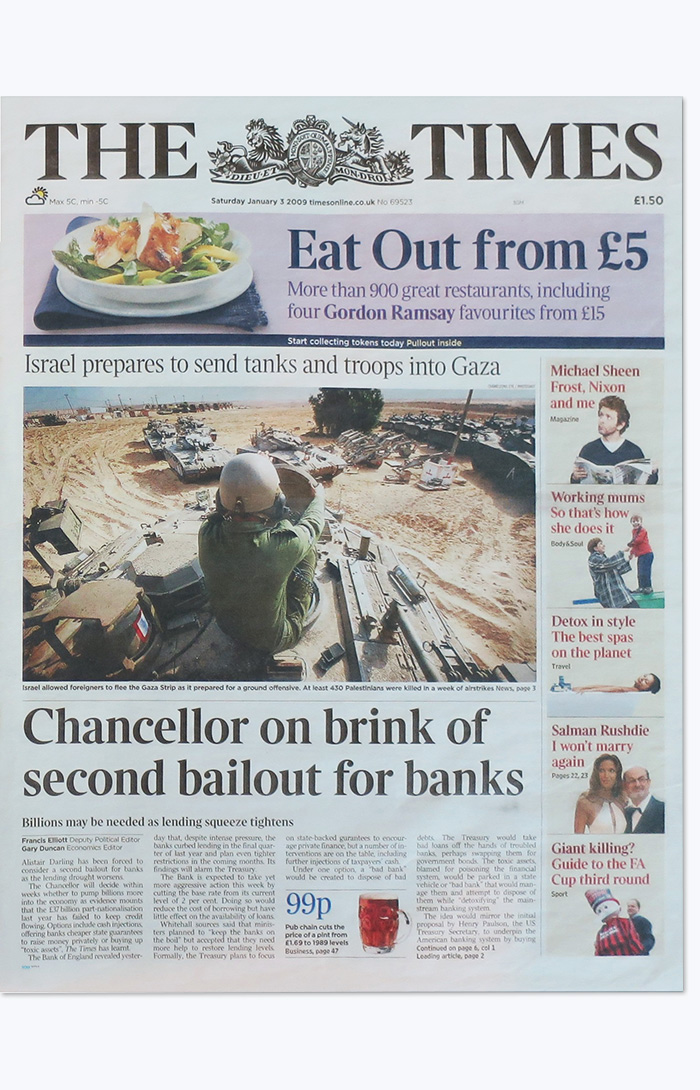 One of the most important features of Bitcoin that makes it so different compared to other assets is the fact that Bitcoin is fully decentralized.

What does that mean?

When looking at our current forms of money (Dollar, Euro, Yen, etc.), all of them are centralized monetary systems. Centralized institutions like governments and central banks are responsible for all the aspects of their economy. Printing money, taxation, handling accounts and storing money are all done by a central authority. Besides the exchange of cash (often small amounts) every transaction has to pass through a central entity like a bank.

Bitcoin eliminates this need for government laws and trust. It creates an answer for the centuries-old Byzantine Generals Problem People no longer have to trust or verify that a transaction is made. The entire network has to agree who has what amount of Bitcoin at any given time. The entire network has to agree who just sent and who just received specific amounts of Bitcoin. And it makes sure nothing is being double-spent.

Every validating node in the network has to reach a consensus. 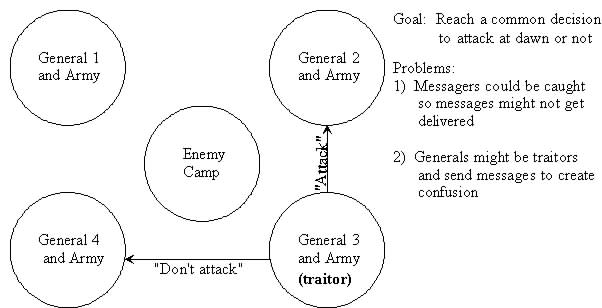 We’ll try explaining Bitcoin without letting this paragraph get even more technical (learn more about how Bitcoin solves this problem by reading the Original White Paper), in short, It removes the uncertainty whether a transaction has been finalized (and removes the possibility of counterfeit money). At all times the entire network, basically everybody having, sending and using Bitcoin, has complete knowledge of who owns what.

Banks are no longer needed to validate a transaction.

Banks are no longer needed to hold your currency (although we do see a future for custodial services).

Central banks can no longer print money out of thin air. Which leads me to the second unique feature of Bitcoin.

When trying to give anything a valuation, scarcity is one of the most important factors to determine the actual worth of said thing. Whether it is the valuation of an ounce of gold, the price of a computer chip, or the newest sneakers that just came out, price will always try to find a way to be balanced between supply and demand (in some cases the prices are out of balance, resulting in, for example, an excess in stock for those new sneakers).

In the world we live in only a handful of people have the absolute power to increase or dilute the money supply. The Federal Reserve and European Central Bank are 2 of the most important ones.
Everyone else who tries to print their own bills gets thrown in jail quite fast.

The problem with an unlimited supply of money is that it tends to become worth less and less over time. It’s called inflation, and although politicians and news anchors often try to explain to us that it is a good thing, in reality, it is not. In general, the middle class loses when the prices of groceries, energy, housing, and other necessities outpace the increase in wages.

Bitcoin has a predetermined amount that eventually will become available. 21 million to be precise. Luckily one Bitcoin can be divided into 100.000.000 equal parts (1 hundred millionth of a Bitcoin is called a Satoshi, named after the inventor).

New Bitcoins will be ‘mined into existence’, however, the rewards for mining are being cut in half every 4 years or so. It is expected that the inflation after the next halving, somewhere in 2020, will be smaller than that of every other currency out there, and it will continue reducing until 2140. The process of mining is rather intelligent and deserves a post of its own.

“The central bank must be trusted not to debase the currency, but the history of fiat currencies is full of breaches of that trust.”

Why does all of this matter?

Now, you could argue that this causes Bitcoin to not being used enough, and in some cases this is true – why spend something that has shown to increase in price in later years. On the other hand it does incentivize people to actually start saving some money instead of spending all they have and live on (credit card or other high interest) debt.

We also continue to see more adoption from merchants who accept Bitcoin, and only recently the first country has approved wages to be paid out in Bitcoin. With time it will be more common to spend your Bitcoin instead of hoarding it.

Bitcoin simply doesn’t care who its owner is, who sends it and who sent it.

In contrast to our current fiat money system, transactions do not have to be accepted by an intermediary like a bank. As explained earlier, every exchange of value with Bitcoin is registered on the distributed ledger, and thereby accepted by the entire network. Not needing any confirmation from anyone, and, more importantly, they can not be stopped.

Transactions also can not be reversed which means that owners need to be careful sending funds to a Bitcoin address. And if a transaction has gone wrong there is no one to blame but yourself, and nowhere to make a claim to receive your lost funds. Being the true owner of your own funds does bring a new factor of responsibility.

“Lost coins only make everyone else’s coins worth slightly more.  Think of it as a donation to everyone.”

Bitcoin also doesn’t care where it gets sent to. It takes just as much time and effort to send Bitcoin to your neighbor as it does to send it across the globe. Just imagine the impact this will have on sending money to other countries.

It doesn’t take 2-4 business days, it generally takes around 15 minutes. This is such a game-changer for companies like Western Union, whose entire business model is based on taking exorbitant fees from people wanting to send some money over to their family in other countries, often being unbanked. 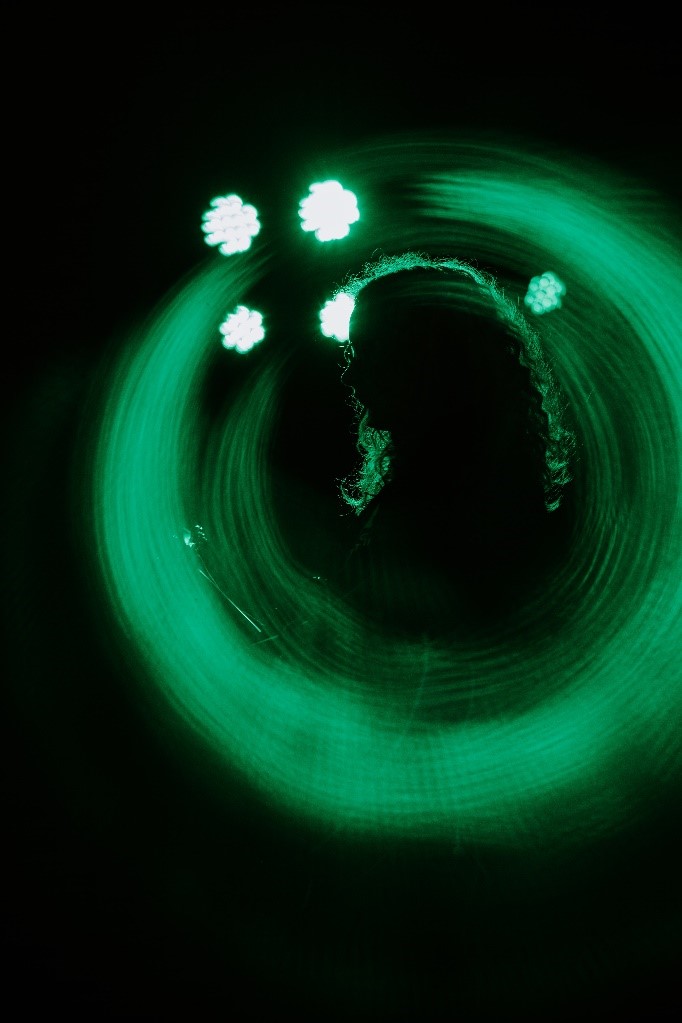 We wouldn’t be surprised if you read those 2 words and raised an eyebrow. It’s pretty uncommon to have both of these features combined.

Since every transaction is stored on the Blockchain, everything can be traced back to when the original Bitcoin was mined. Even if that was 50 transactions ago. This means that Bitcoin is the most transparent form of currency that has ever existed. But Satoshi Nakamoto understood the effects this could have on people’s financial privacy and didn’t trust big governments and banks with this power.

Any transaction made with Bitcoin needs no personal information at all.

It does need a public key (address) and these are made anonymous. So as long as no one can link your public key to your personal information the public can only see that someone sent bitcoin to a specific address, but not the actual person behind that address who received it.

Perhaps governments will make it mandatory in the future to link addresses to the personal information of someone, but I highly doubt it. In general governments (and central bankers, who may even have more influence) still have no idea how they can regulate Bitcoin. And besides that, coders are experimenting with new upgrades to make Bitcoin much more private.

Although Bitcoin has a couple more features that make it so different compared to present-day currencies, the above alone makes it stand out in such a big way that, if it manages to survive, it could easily replace the current monetary system. It would mean that a lot of big companies and institutions would have to adapt and evolve.

Intermediaries would be a thing of the past. Bankers would not own your money (giving you almost no yield, while lending it out for a much higher percentage) but you yourself. It would make it scarcer with every passing day,  unable to dilute the value due to constant money printing.

It would mean a big shift in power as well, so it still remains to be seen if the powers of today will let that happen. From whichever way you look at it, Bitcoin is the first thing that manages to fight the status-quo that we have seen for the last centuries. It may be a good idea to continue looking into it further.